David was fortunate. He was given an education that formed his classic English accent – and a voice, deep and warm, that records perfectly and gives that extra edge to any production. David learnt his trade in front of a microphone with an EMI recording contract. He went on to form London’s leading Music Production Company and a five-studio recording complex, both servicing the Advertising, TV and Radio Production industries.

Since David was for so long on the ‘other side of the glass’ producing singers and voice over talents, he was often asked why he did not do the job himself because of his voice. So he did 5 years ago, and hasn’t looked back since! When not in front of the microphone, David is out training in the forests that surround his house and studio in preparation for his next ultra marathon. These are usually in the deserts of Africa or the Middle East, but he has also completed the 100-mile Everest Marathon in the Himalayas of Northern India. 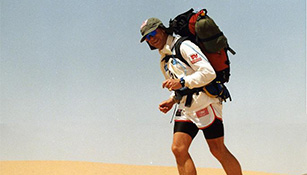 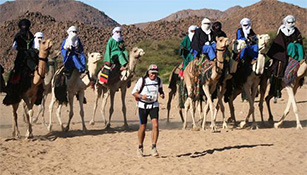 … and sometimes it doesn’t! 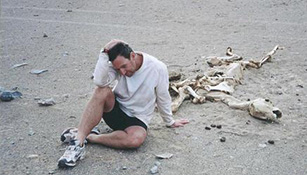